PRAYERS FOR THE FAMILIES IN WISCONSIN

THE GIFTS WE TREASURE

THINKING OF YOU BELLA'S MOM 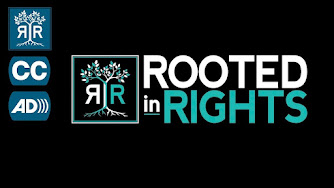 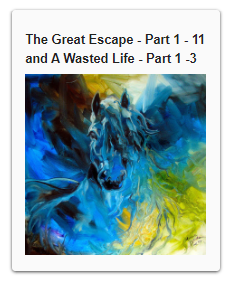 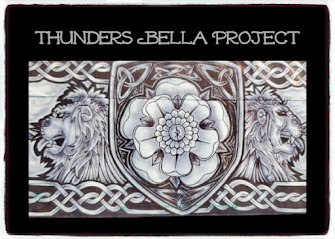 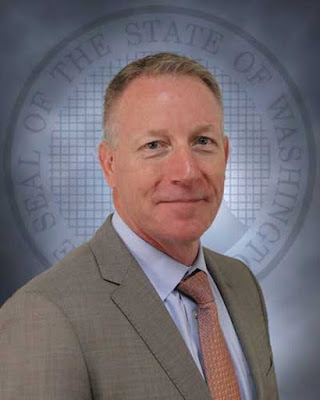 Washington prisons chief Stephen Sinclair was forced out of his job by Gov. Inslee, records show By Jim Brunner Seattle Times political reporter When Washington Department of Corrections (DOC) Secretary Stephen Sinclair announced his retirement earlier this year, the decision was framed as a voluntary winding down of a distinguished career. In his Jan. 26 email to DOC employees, saying he’d retire effective May 1, Sinclair called it “a difficult decision, but one that I believe is best for me and my family.” But Sinclair didn’t really have a choice. He was asked to step down — fired, essentially — by his boss, Gov. Jay Inslee, public records show. At the time, Inslee did not say he’d pushed Sinclair out. In a news release, the governor praised Sinclair for his three decades at the DOC, including as secretary since 2017.  Asked at a news conference in April whether he’d asked Sinclair to resign, Inslee refused to answer, calling it “irrelevant at this point.” As is usually the 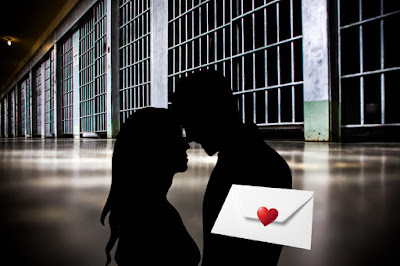 I know, I know, it's been a while since I've posted; but there's a lot going on at the moment; including seeing to the horses and so forth.  Our mischievous Miss Odette loves to pose for the camera's! She's a character; but my Brother categorically states that his wife, our Bella; under no circumstances can go on a horseback ride with her. She's only a young mare, and young mare's can be unpredictable - a lot!  Anyway; back to the title of the post. Jail Mail Fail! Over the years I have wrote many inmates which stemmed from work as Prison Widow and writing for the national prison newspaper; Inside Time.  Did I receive any weird mail you might ask? A few weeks ago when my Brother called; I was telling him about one particular letter I received from an inmate; and Sterling couldn't stop laughing. Frankie approached me and said, ''Ally, erm, you have gotten a letter''. I frowned because going back some years, I would received hundreds of l 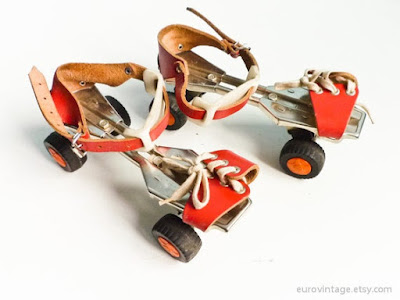 WELCOME TO THUNDER AND CLAN GORDON'S 80'S REVIVAL POST.  AFTER YESTERDAYS DISCUSSION ON MULLETS AND THUNDERS ADMIRATION FOR DURAN DURAN, I THOUGHT I'D TAKE YOU BACK TO THE WEE GOOD OLD DAYS.  REMEMBER THESE DEATH TRAPS? ROLLERSKATES? I FELT LIKE THE TIN MAN WEARING THESE CONTRAPTIONS. MY ARMS WERE STIFF FOR BALANCE AND MY LEGS WERE STIFF AS BOARDS BECAUSE ONE WRONG MOVE IN THESE AND YOU'D FIND YOURSELF IN THE FRACTURE CLINIC. FOR ALL YOU YOUNG ONES WHO DON'T REMEMBER THEM, YOU ARE BLESSED. YOU PUT YOUR FEET IN THEM AND STRAPPED THEM OVER YOUR SHOES. WE THOUGHT WE LOOKED COOL AND TRENDY BUT WE DIDN'T. IT IS SAFER TRAVELLING BY MOTORCYCLE THAN WEARING THESE.  THE FONZ! HE WAS A GREAT GUY. I USED TO WATCH THIS SITCOM ALL THE TIME BUT IMAGINE IF THEY REMADE IT? THE THEME TUNE WOULD NOT BE THE SAME AT ALL.  SUNDAY, MONDAY, UNHAPPY DAYS TUESDAY, WEDNESDAY, UNHAPPY DAYS THURSDAY, FRIDAY, UNHAPPY DAYS THE WEEKEND COMES STILL SAT ON BUMS  READY TO VACCINE YOU.......... 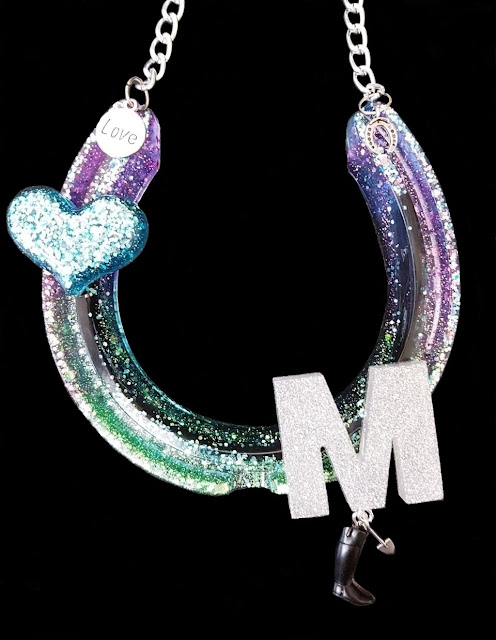 THE THUNDERS BELLA PROJECT AND WHAT'S IN STORE SO FAR

The Equine business is big business and the QOS is busy with a ton of orders for life-size horse-shoes, which are personalized and also contain some of the horses mane (hair) as a special keepsake.  The third ornament is Bella's with some of Estrid's mane weaved in to the resin.  All of the above are hand-made by the QOS and to give Bella and Thunder's non-profit a nudge fundraising, some of the proceeds of the sales will be donated to her Brother and Sister's worthy non-profit organization.  Bella's ribbons of hope are also coming along a treat.  There are a few more surprises in store to come from some of the clan's! I don't know what but if the clan's say we are all in this together - they MEAN we are all in this together so I and I'm sure you will be interested to know what they have up their sleeves.  Fundraising is paramount whilst running a non-profit organization.  We welcome anyone on board who can offer fundraising ideas and perhaps becom